During the 2016 UEFA European Championship (EURO ’16) in France, 4 of the 10 stadiums used for the competition were equipped with AirFibr: Lyon (Parc OL), Toulouse (Stadium), Saint-Etienne (Stade Geoffroy Guichard) and Bordeaux (Matmut Atlantique). All of them enjoyed a high quality pitch, and were recognised among the best pitches of the tournament. 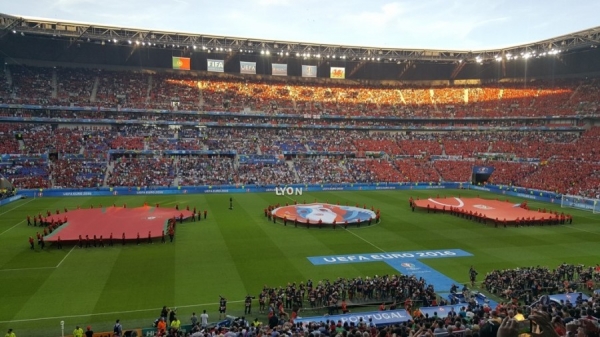 Despite the very bad weather this past June in France, and unlike some other controversial pitches of the European Championship, all those equipped with AirFibr were reported as being “outstanding” and received very good feedback.

Speaking about the stadiums with AirFibr, Martin Kallen, CEO of UEFA Events SA, said: « The quality of the pitches was very good for the game. »

AirFibr was also installed at some of the EURO 2016 training camps: namely Montpellier for the Swiss Football Association (ASF), and Marcoussis (Centre National du Rugby) for the Portuguese Football Federation, who went on to win the competition.

Alex Mischer of the ASF said about Montpellier: « I have very rarely seen a pitch of such a good quality. » 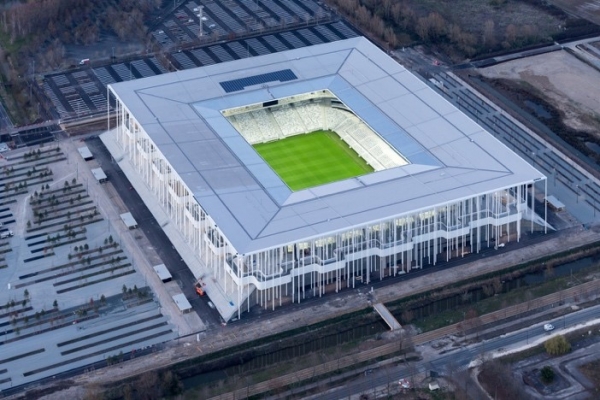 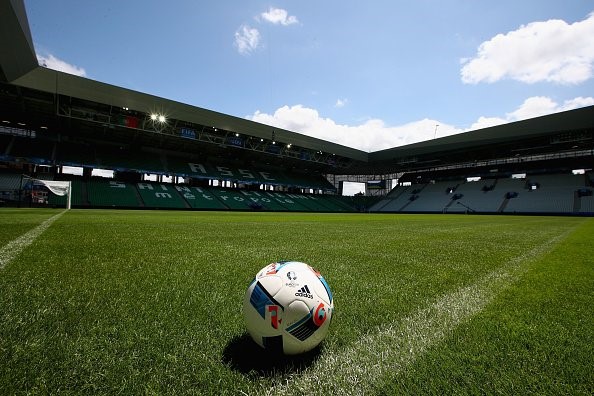 AirFibr is a brand new technology developed by Natural Grass, an innovative French Company. While resistance, shock absorption and flexibility are not traditionally compatible, AirFibr is the first technology that combines these three characteristics in a single hybrid sport turf technology: its resistance ensures a high quality pitch throughout the year, while its shock absorption allows optimum safety levels for players. It also offers increased flexibility in the management of the field for multi-purpose stadiums.

A leader in France, Natural Grass has also installed the AirFibr technology at the training centres of Real Madrid and Arsenal FC. 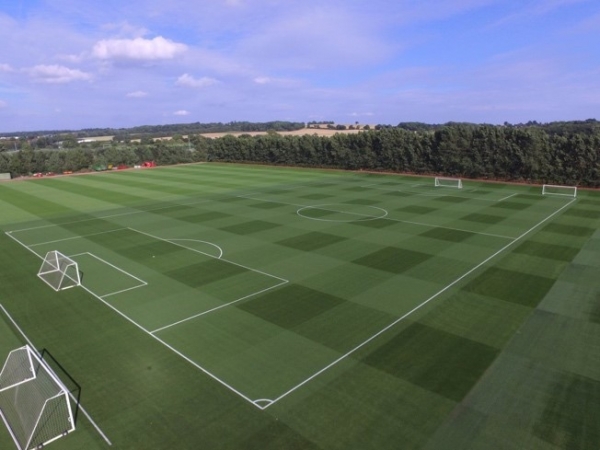 Main image (top): Lyon’s Parc OL was one of the EURO ’16 host stadiums that was equipped with AirFibr grass.