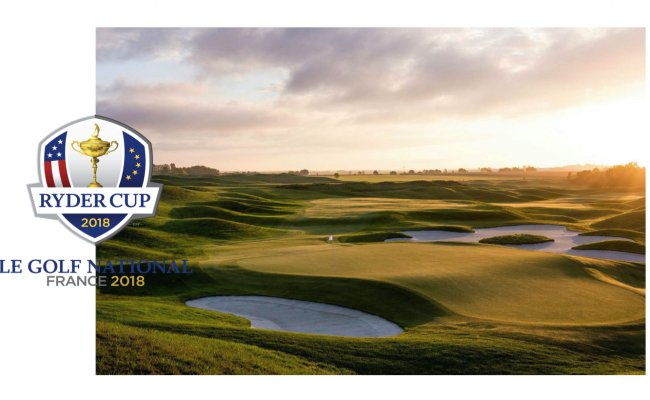 The prestigious Ryder Cup is the world's largest golf competition. This trophy rewards, every… 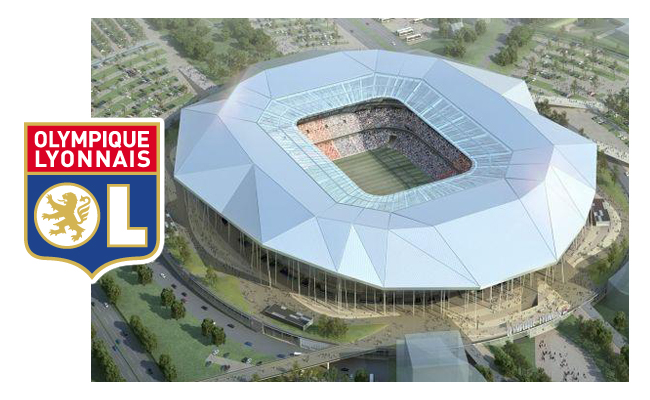 The Parc OL of Lyon, resident stadium of the Olympique Lyonnais, is a latest generation multi-purpose arena with a 59 000 seats capacity.

The Real Madrid installed for the first time an AirFibr pitch in 2016 in the training centre of Ciudad Deportiva Real Madrid. 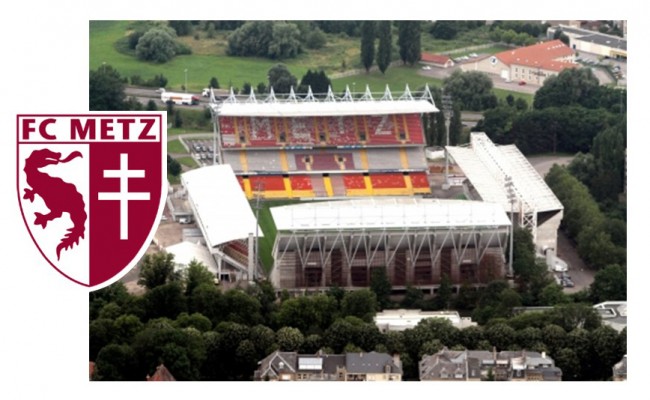 Following the FC Metz come back in the French 1st division (Ligue 1) in 2014, the Stade Saint Symphorien carried out 45 renovation actions. 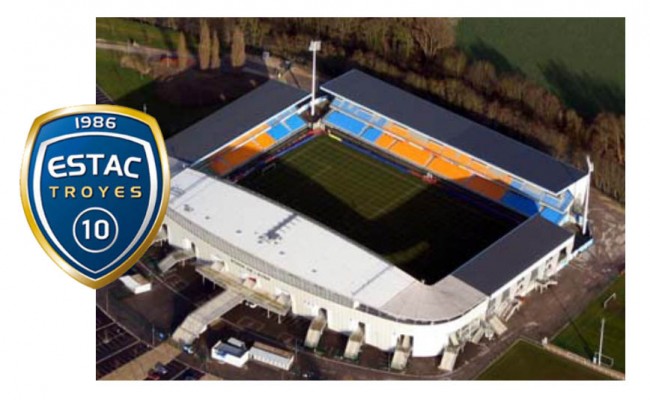 The Stade de l'Aube in Troyes was the first stadium to install the AirFibr hybrid turf technology in June 2013. 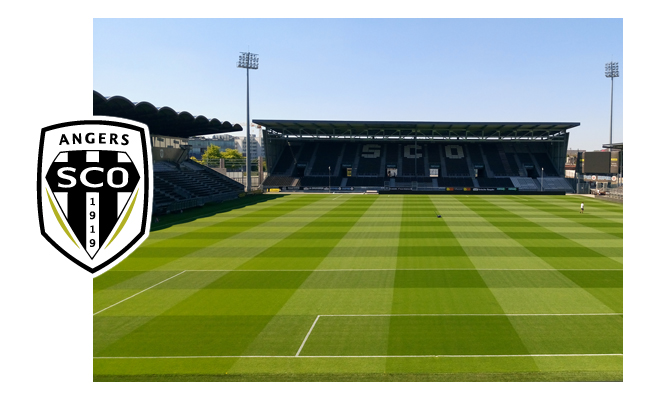 The stade Jean Bouin in Angers renovated in July 2016 with the AirFibr hybrid grass technology. 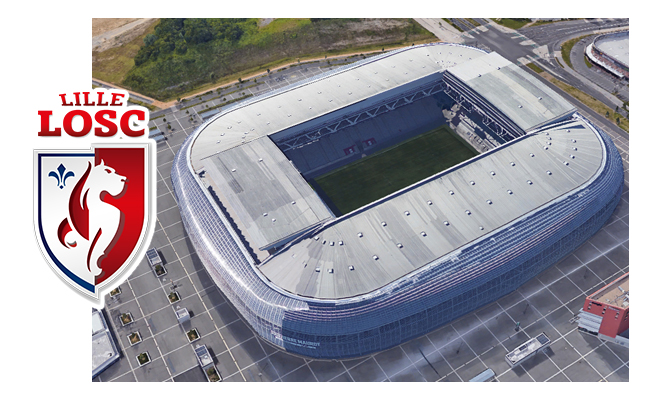 The stade Pierre Mauroy renovated in August 2016 with the AirFibr hybrid grass technology. 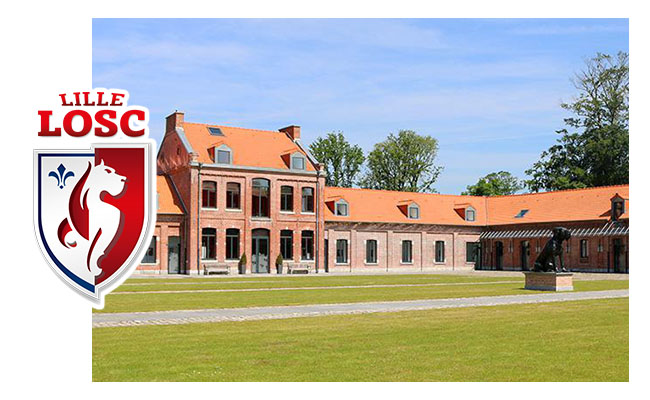 The training centre of LOSC Lille (Domaine de Luchin) is one of the largest sports complexes owned by a French football club. The area spreads out over 43 hectares and gathers 7 football pitches. 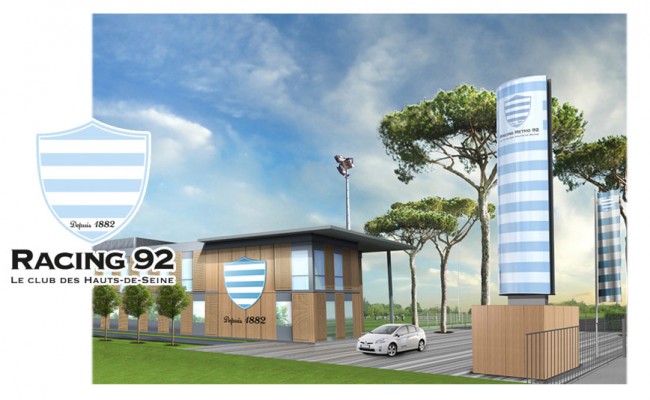 The Racing Metro 92 is the first rugby team to opt for the AirFibr hybrid grass technology for its training center in Le Plessis Robinson, near Paris. 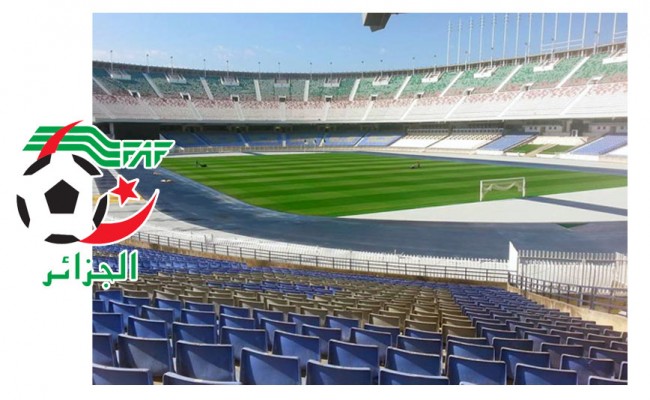 In February 2015, the Stadium du 5 Juillet 1962 - Alger national stadium, was equipped with the AirFibr hybrid grass technology. The installation was performed in order to allow a back to game only 6 weeks after the pitch seeding. 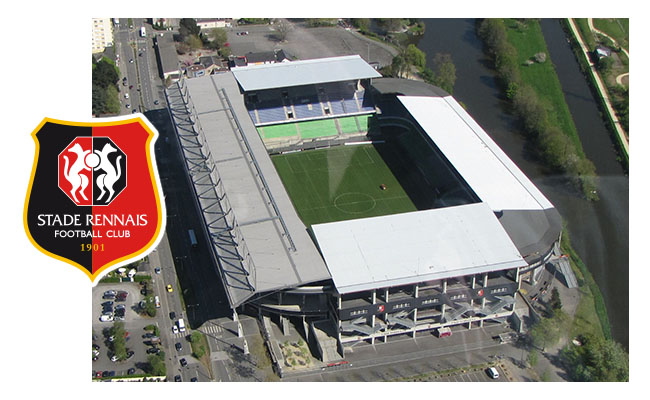 The Roazhon Park is the resident stadium of the Stade Rennais Football Club (SRFC). Formerly named Stade de la route de Lorient, it is the 15th stadium of France. With its 30 000 seats, the stadium occasionally hosts socio-cultural events. 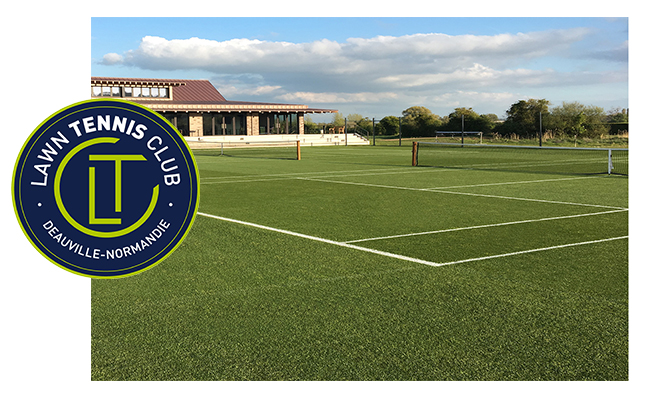